State media on Wednesday reported that the app, called Strong Nation Transport and backed by the transport ministry and other government agencies, would launch soon and eventually allow users to book cars available through almost all of the country’s ride-hailing providers.

News of the government app came after SoftBank-backed Didi on Monday announced it had been given permission to sign up new users for the first time in 18 months, following a national security investigation into its data practices that devastated its business.

The planned launch is the latest sign that even as Beijing backs away from a heavy-handed crackdown on its tech giants, officials remain determined to be highly involved in the internet industry.

“Because of the previous problems of disorderly expansion and data security in the ride-hailing industry, Strong Nation Transport is built on the principles of convenience and security,” said the state-owned Beijing Daily.

The newspaper said the new transport app would initially be available to users of Study Xi Strong Nation, an app launched by China’s propaganda ministry in 2019 to prod the country’s 97mn Communist party members to study the political thought of President Xi Jinping and do related quizzes.

Didi was fined more than $1bn last summer for “vile” breaches of China’s data security laws, though the government never made public details of the most serious alleged violations. The company also came under fire over security fears connected to the mapping function in its app.

While Didi has been given permission to sign up new users, most of the company’s main apps remain offline. Analysts believe they will be allowed back into app stores soon.

Officials forced the company to delist from the New York Stock Exchange last June, less than a year after its debut. Didi’s shares currently trade over the counter in the US and were down more than 10 per cent on Wednesday.

China’s leading freight hailer, NYSE-listed Full Truck Alliance, which was subjected to a data security probe similar to the one imposed on Didi, were down more than 6 per cent in early trading.

Beijing’s past forays into internet ventures have not always panned out. State-owned telecom operators China Mobile and China Telecom launched social apps about a decade ago to take on WeChat but they never gained traction. Uptake of the central bank’s digital yuan has also been slow, with Alipay and WeChat pay continuing to dominate the mobile payments market.

“Didi has no reason to be worried,” said Li Chengdong, head of internet think-tank Haitun. “Ride-hailers have a network effect, when one dominates a market, potential challengers always struggle to gain traction.” 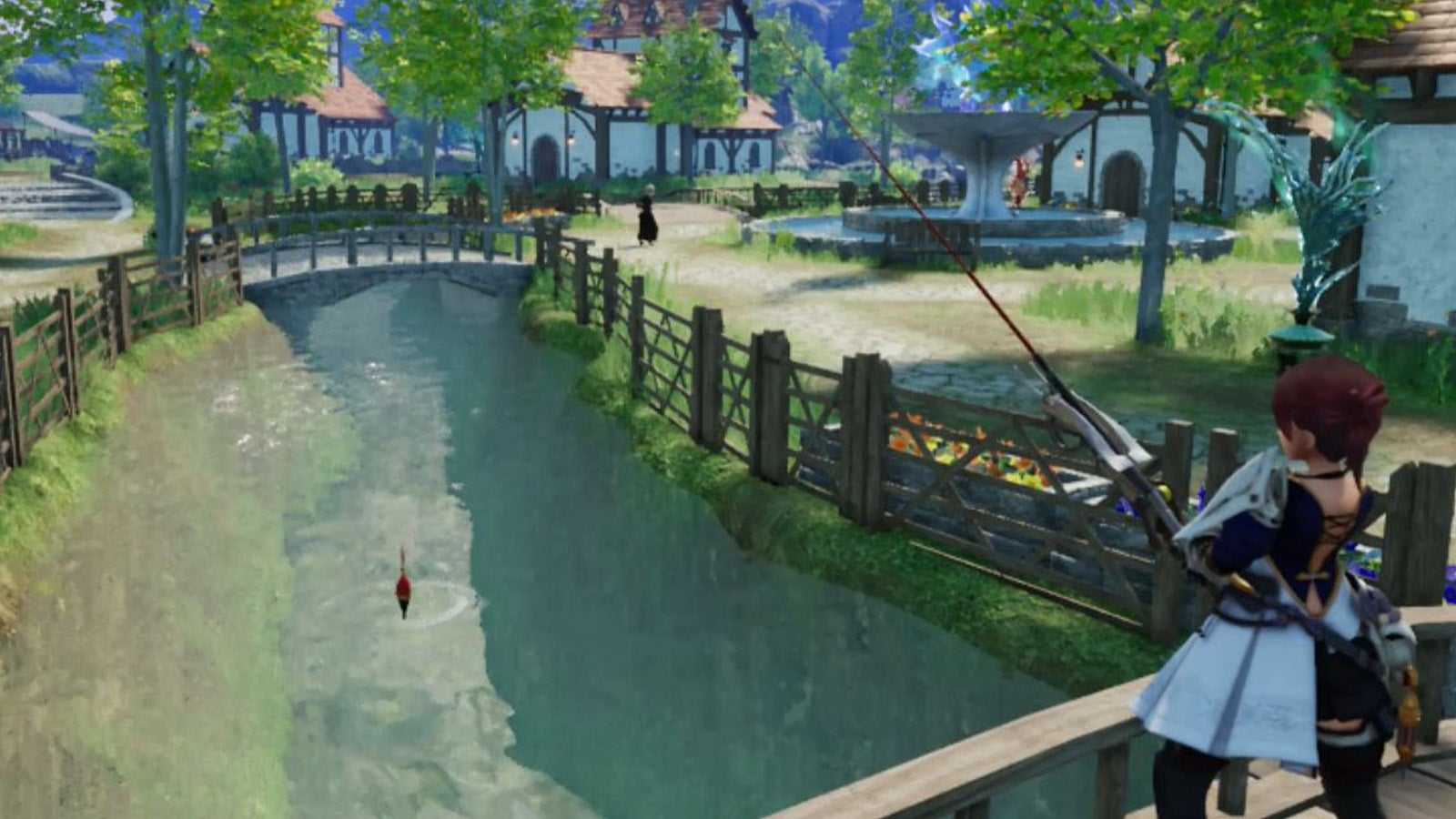 Without a major Final Fantasy release, Square Enix sales are down this year
2 seconds ago 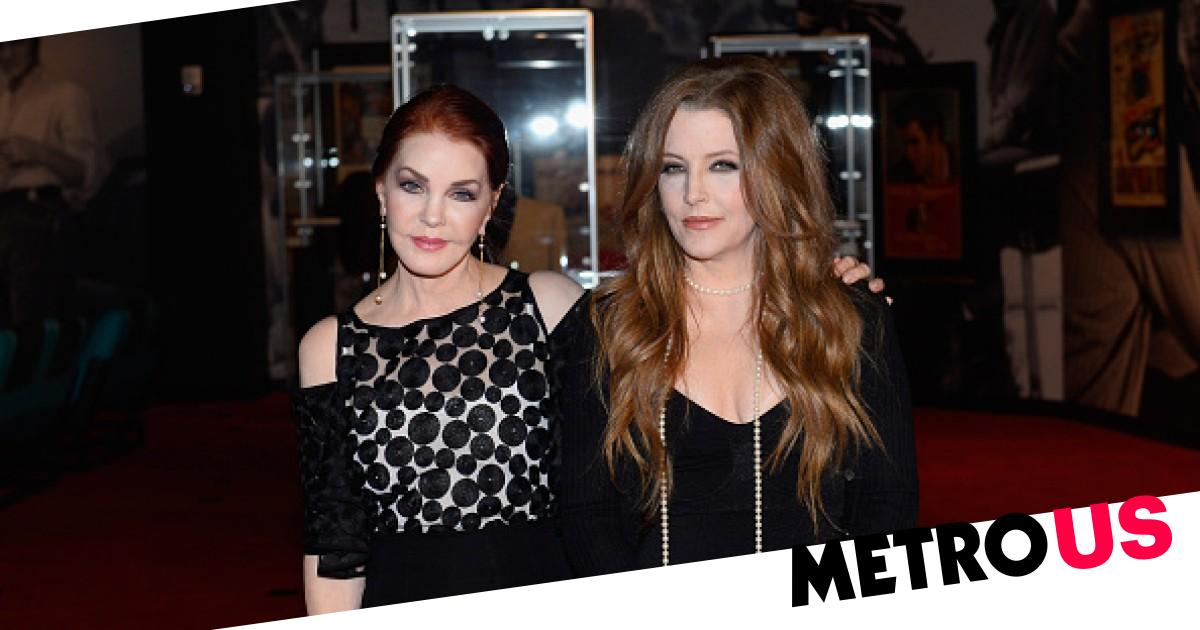 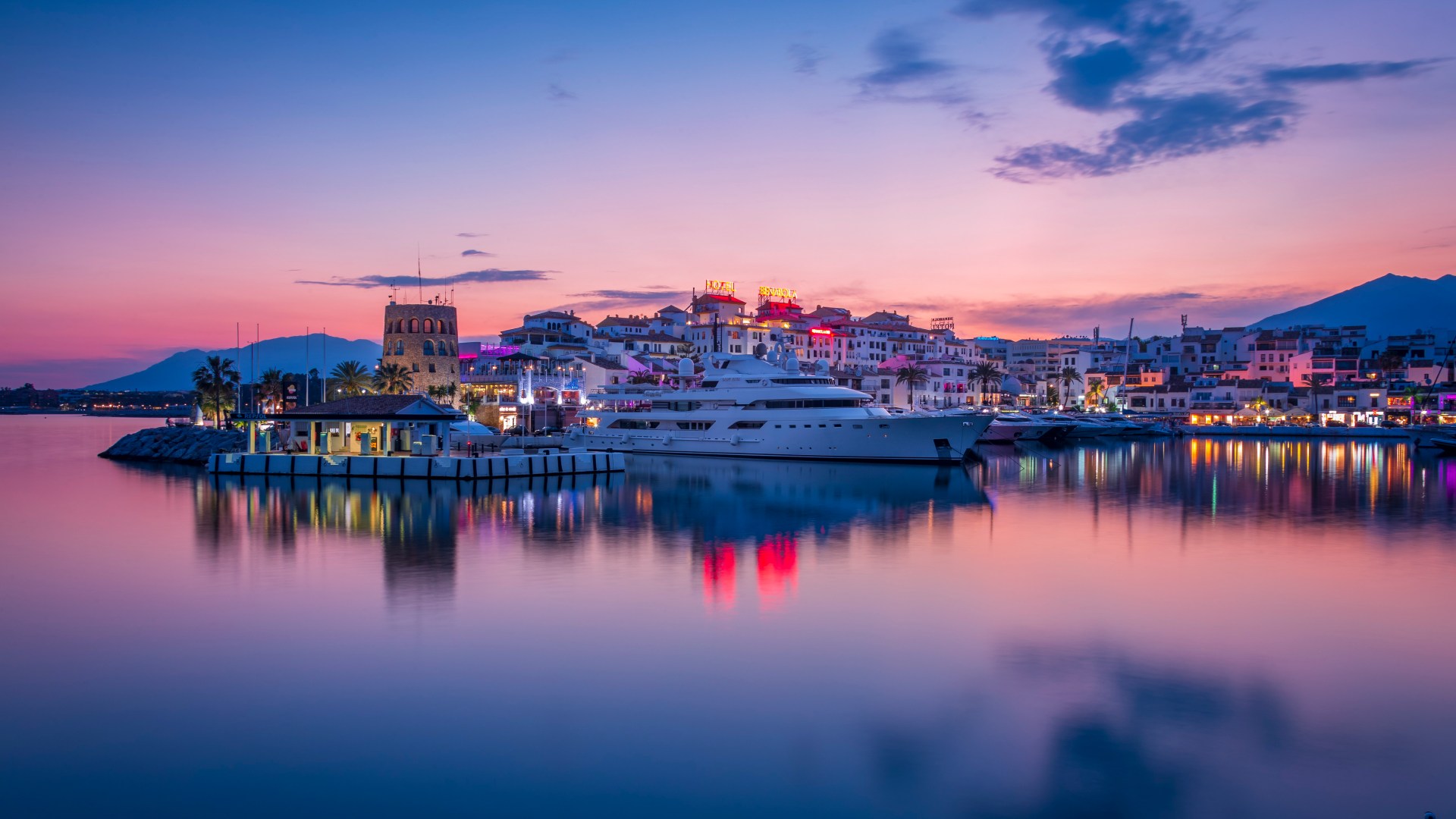 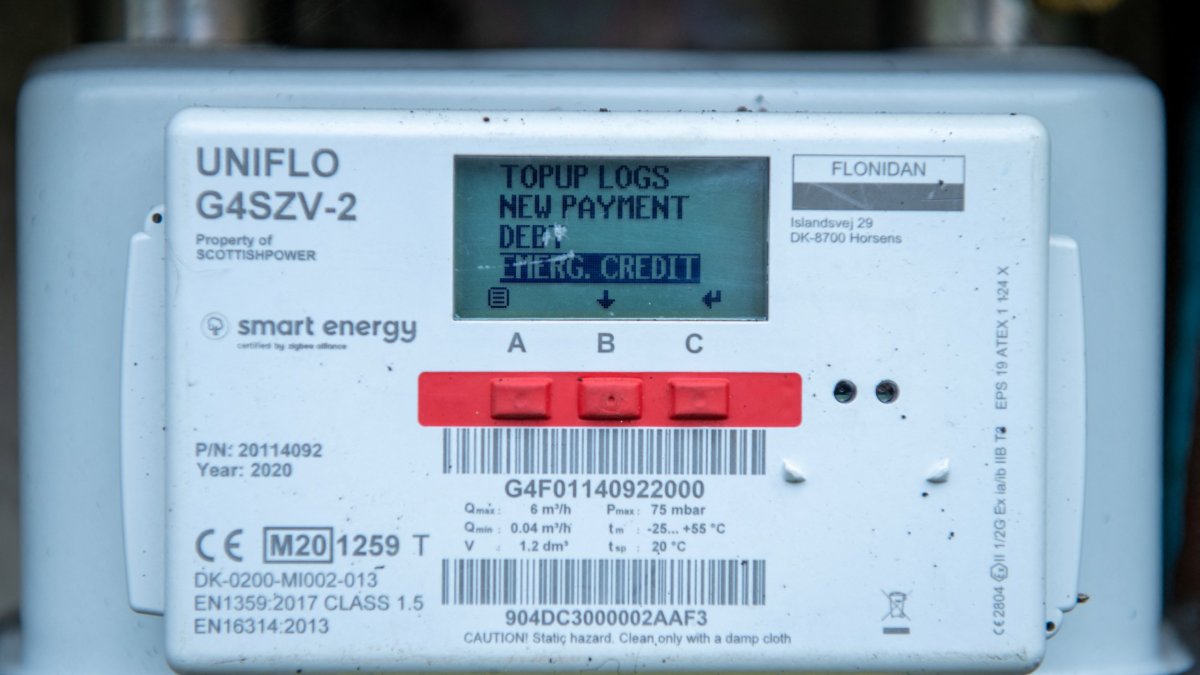