Winter Love Island viewers didn’t know whether to scream or applaud as it was revealed the vulnerable islanders fate would be in the hands of Australian newcomers Jessie Wynter and Aaron Waters.

During Tuesday’s edition, the contestants were made aware that the public had been voting for their favourite guy and girl in the villa.

It was later revealed that Anna-May Robey, Tanya Manhenga, Tanyel Revan, Haris Namani, Kai Fagan and Tom Clare were voted the least favourite and are at risk of being dumped from the show.

Although devoted fans are used to the whole squad making the decision together, it was announced that the two Aussies would be the ones sending two stars packing.

Viewers didn’t know what to make of the surprising turn of events, but many of them claimed the producers ‘aren’t messing around.’

‘not jessie and aaron having the final decision, okay i’ll give them that as a plot twist,’ one person wrote.

Kiss goodbye to your social life as Love Island is back for its Winter 2023 series.

Get all the latest Love Island updates on Metro.co.uk‘s dedicated page.

‘That twist at the end though. Jessie and Aaron please choose wisely,’ another added.

‘I usually hate cliffhangers but what a twist!!!! The carnage going on aghhh,’ a third person tweeted.

On Tuesday morning, it was reported that TV salesman Haris was reportedly dumped from the villa following the release of a video of him punching a man in the street.

Footage obtained by The Sun from last May has recently emerged, showing him fighting with another man after a night out in his hometown of Doncaster.

Meanwhile, it’s been claimed that last night, Haris found out he’d been dumped from Winter Love Island, as part of the planned elimination.

‘Haris was booted off Love Island last night,’ a source told The Sun.

‘There was a dumping and he got the chop. It is, in part, a relief for the show’s bosses in light of the video of Haris in a street fight.’

Dragons’ Den stars failed to pay the piper, but entrepreneur could still net millions
11 seconds ago 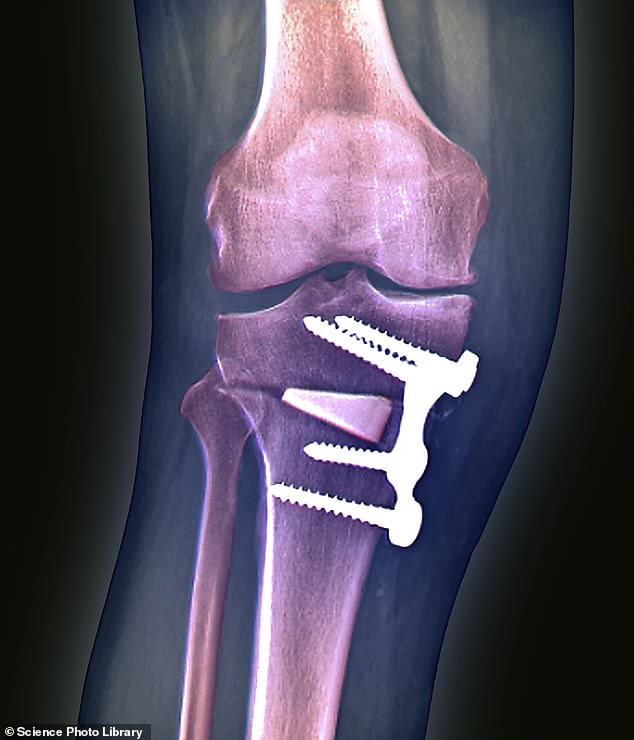 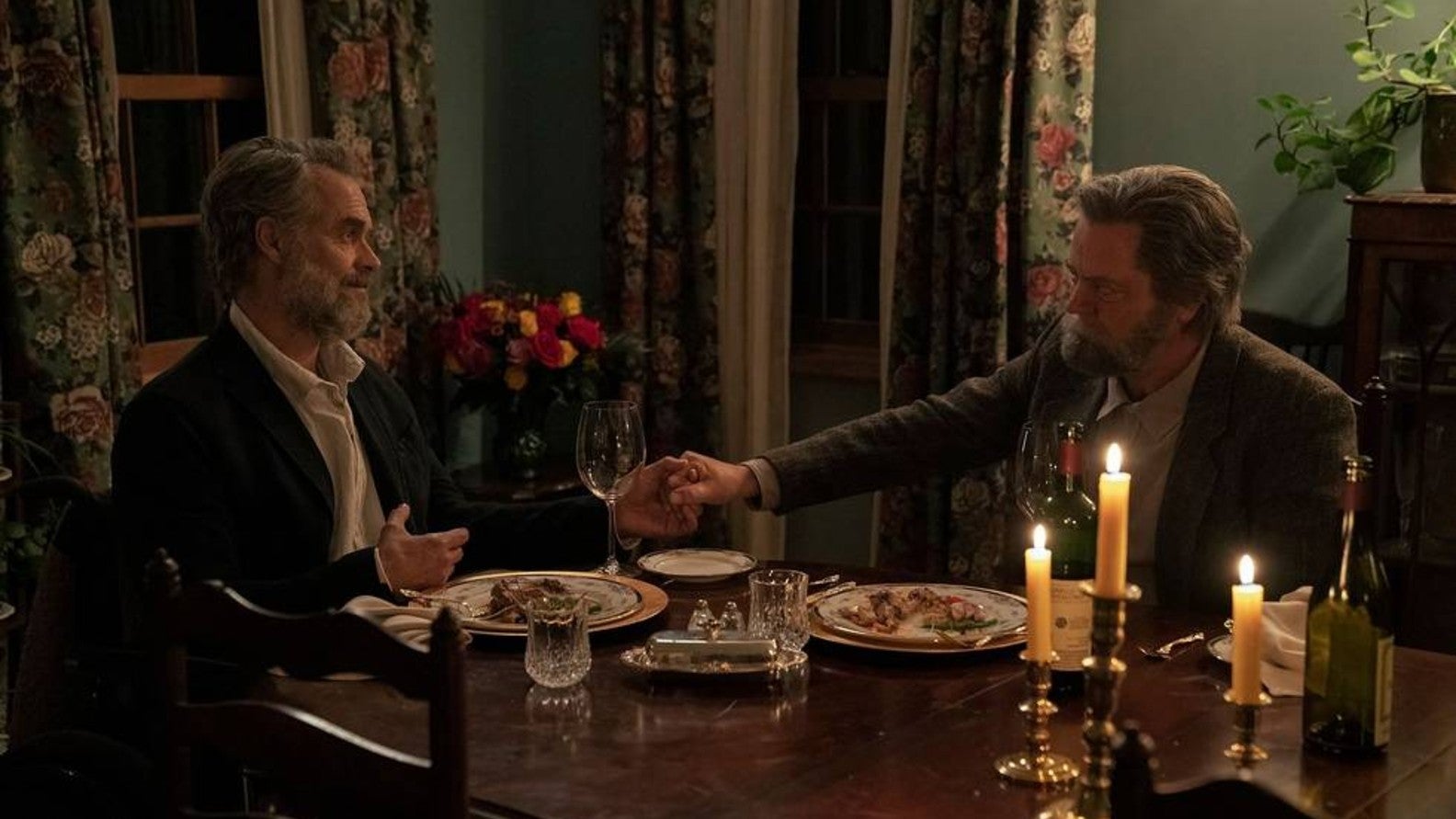 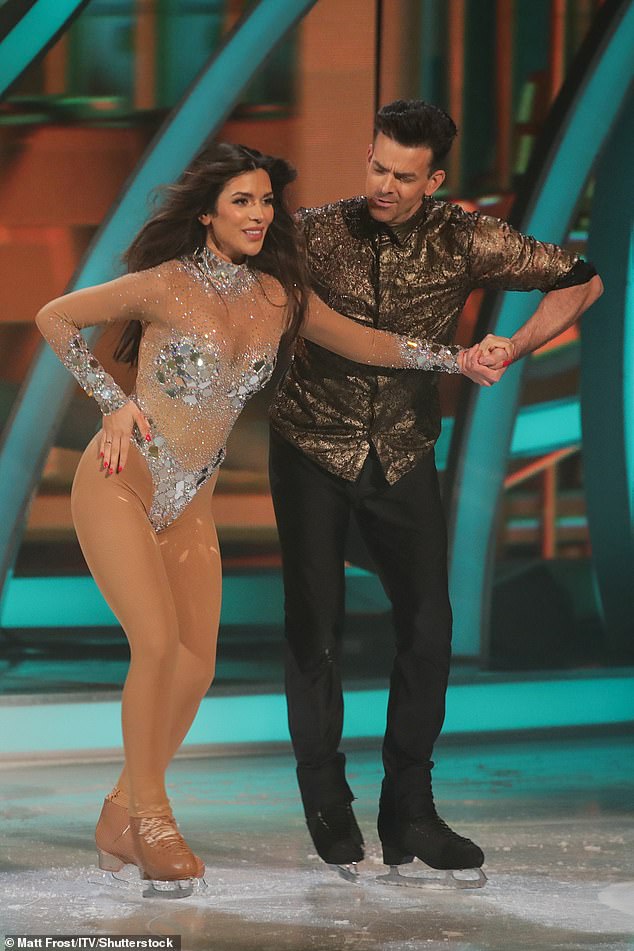 Nationwide extends pledge to protect branches until 2024
18 mins ago