Rio Tinto (ASX:RIO) has joined Mineral Resources (ASX:MIN) in getting into bed with the world’s biggest steelmaker, China Baowu Steel Group, to develop small projects in the Pilbara region of northern WA.

Total value of the two projects will be more than $A6 billion and they are planned to produce 60 million tonnes of iron ore a year between them from 2023-24 onwards,

Rio said on Wednesday said it intends to form a joint venture with China Baowu Steel Group Corp. Ltd. to develop the $2-billion Western Range iron-ore project in its part of the Pilbara iron ore province.

Rio said it will own 54%, and Baowu 46%, of the joint venture that will develop the 25-million-metric-ton a year project.

Rio Tinto’s share of the cost would be $US1.3 billion, which is already included in its capital expenditure guidance for the next two years, the company said.

The joint venture agreement requires the approval by Rio shareholders as both Baowu and Rio’s 11% shareholder Chinalco have a common owner, the Chinese government.

Under ASX listing rules, the transaction constitutes the sale of a substantial asset to an associate of a substantial shareholder and hence has to be approved a majority of the non-Chinalco shareholders at general meetings of Rio’s UK and Australian companies on October 25.

Mineral Resources last week revealed a $3 billion iron ore project with state-owned Baowu and other partners, in the Onslow Iron Project southwest of the main iron ore province in the Pilbara

The Red Hill Iron Joint Venture is 40% held by MinRes, who will manage the project, with the other partners being Baowu, AMCI and POSCO.

MinRes will continue to act as manager of the JV, and earn an additional 17% participating interest in exchange for funding capital expenditure of $1.3 billion by way of a carried expenditure loan until commercial production.

The proposed mine with its plan to transport its ore via heavy trucks along a dedicated road to the port of Ashburton has run into significant opposition from Andrew Forrest, executive chair of Fortescue Metals, the third biggest iron ore exporter in the country.

And owners of Red Hill Station have joined Forrest in digging in for a fight with Mineral Resources and its partners over the transport plan.

The Red Hill cattle station will be cut in half by the private haul road to be used by autonomous jumbo road trains travelling around the clock at a rate of one every few minutes under the MinRes plan.

Both mines are new greenfields operations and with the likes of Roy Hill seeking to expand production and BHP (from its South Flank mine) and Fortescue (from its Eliwana and Iron Bridge mines) looking as well, and the big Brazilian miner, Vale, there’s every likelihood the iron ore market will become even more oversupplied towards the middle to end of 2023. 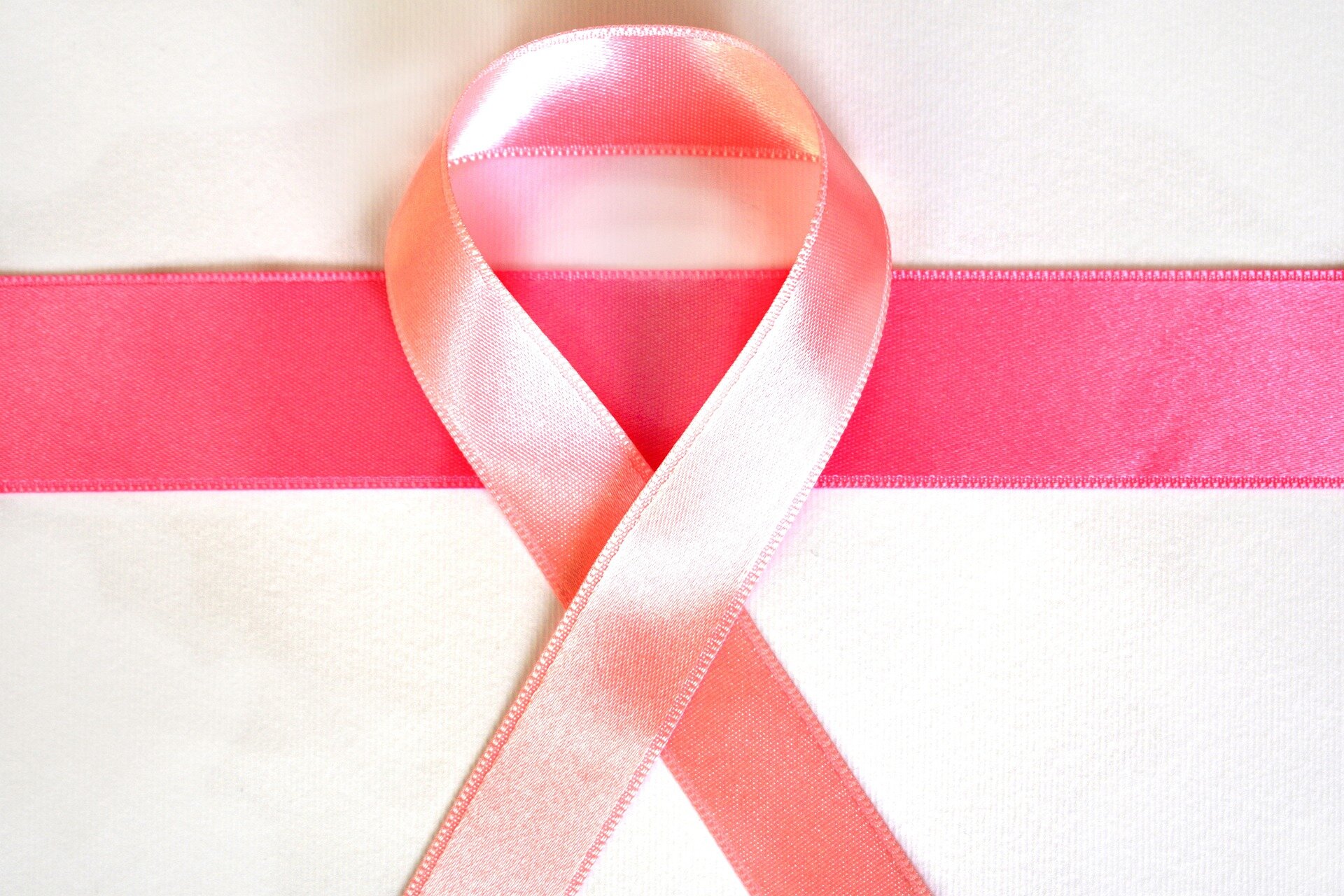 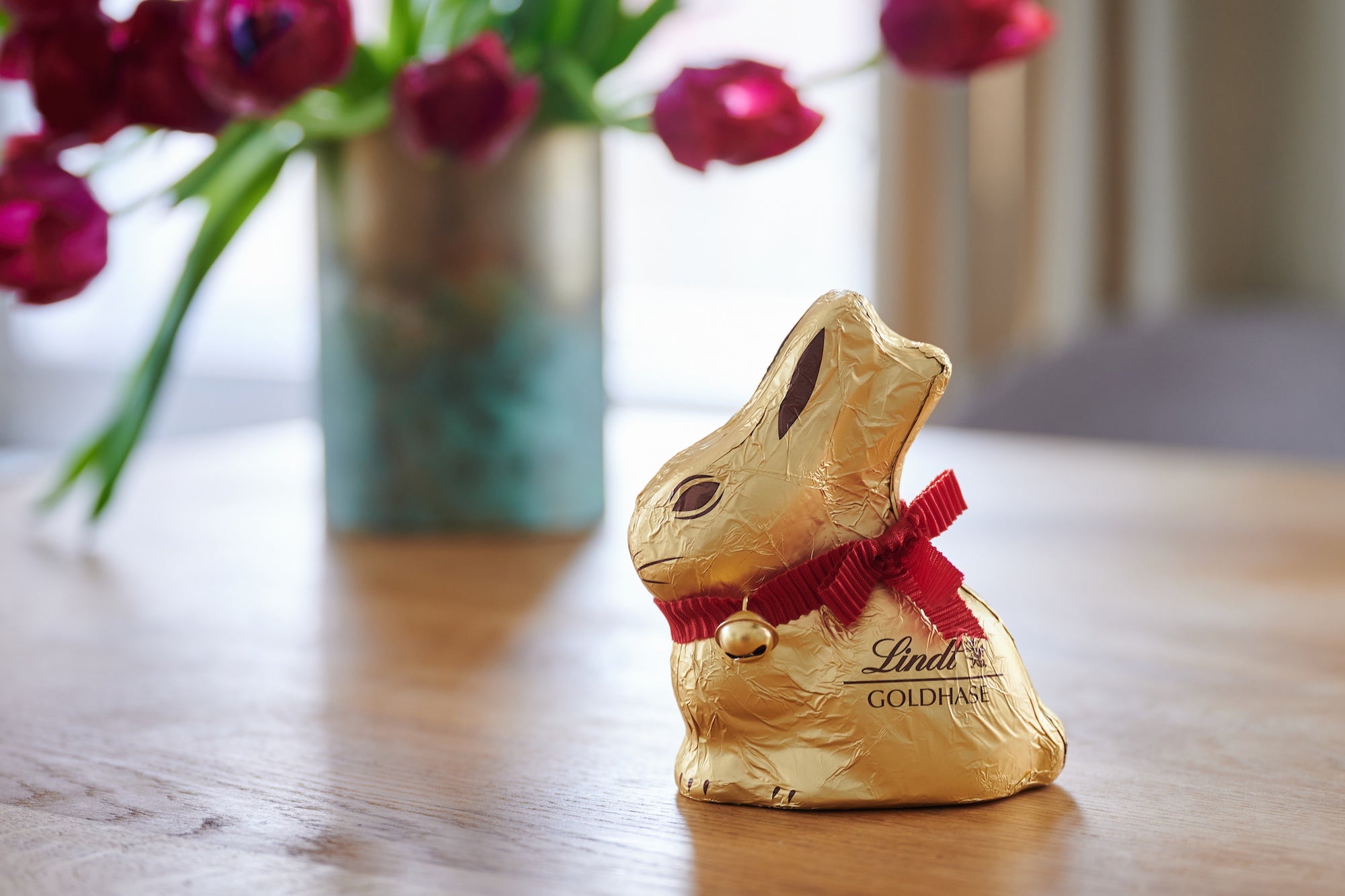 Rangers cut roster to 34 ahead of preseason game in New Jersey: Othmann to OHL | amNewYork
4 mins ago

Rangers cut roster to 34 ahead of preseason game in New Jersey: Othmann to OHL | amNewYork 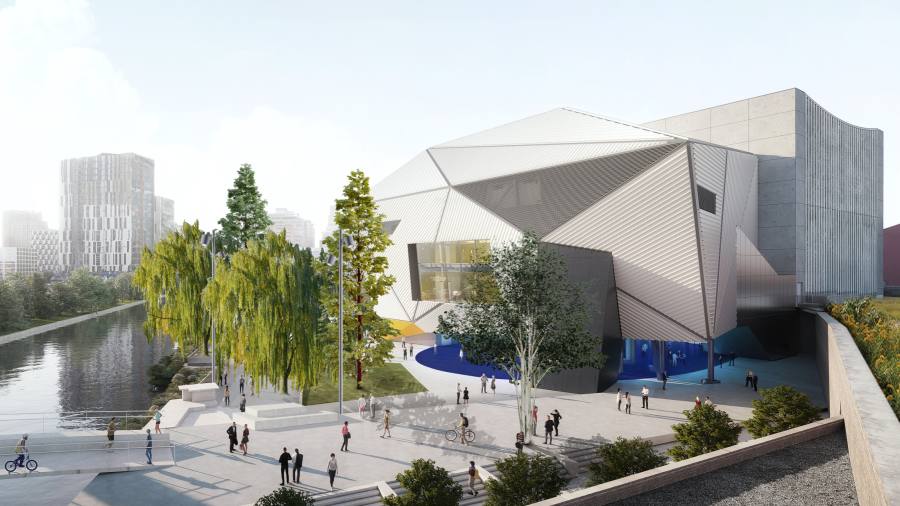