Provaris Energy (ASX:PV1) today announced it has executed a Memorandum of Understanding (MOU) with Total Eren, a leading French-based renewable energy Independent Power Producer (‘IPP’), to further their co-operation on the development of solutions to transport green hydrogen projects to Asia and Europe where the application of Provaris’ compressed hydrogen storage and transport supply chain can be applied. Martin Carolan, Provaris CEO commented: “Our discussions with Total Eren over time have identified a strong alignment on the commercial and technical benefits of compression for the storage and transport of hydrogen, and we look forward to a closer relationship to facilitate and accelerate the delivery of the first fleet of GH2 Carriers Shares are trading 7.9 per cent higher at 7 cents.

Caspin Resources Limited (ASX:CPN) today announced significant rhodium mineralisation has been found at the Yarawindah Brook Project in Western Australia, only 100km north of Perth. Caspin’s CEO, Mr Greg Miles, commented “This is an outstanding result that clearly celebrates Serradella as a major PGE discovery. Our best drill result just got better. When we discovered rhodium in our initial discovery hole we commenced a large re-assay program in the hope that further mineralisation would be found. This exercise has surpassed our expectations and with such high-grade results, clearly differentiates Yarawindah Brook from other PGE projects. Shares are trading 17.7 per cent higher at 77 cents. 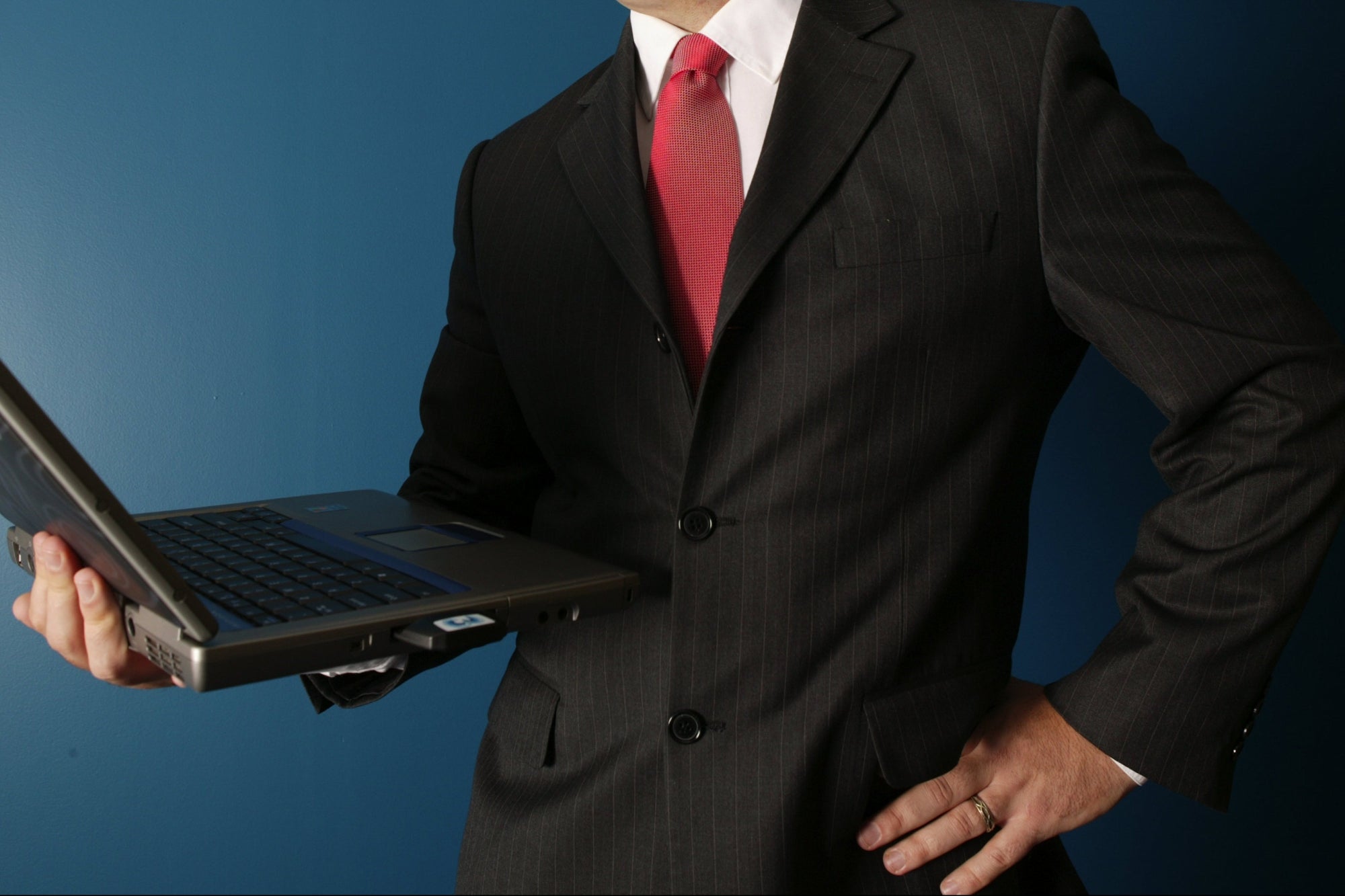 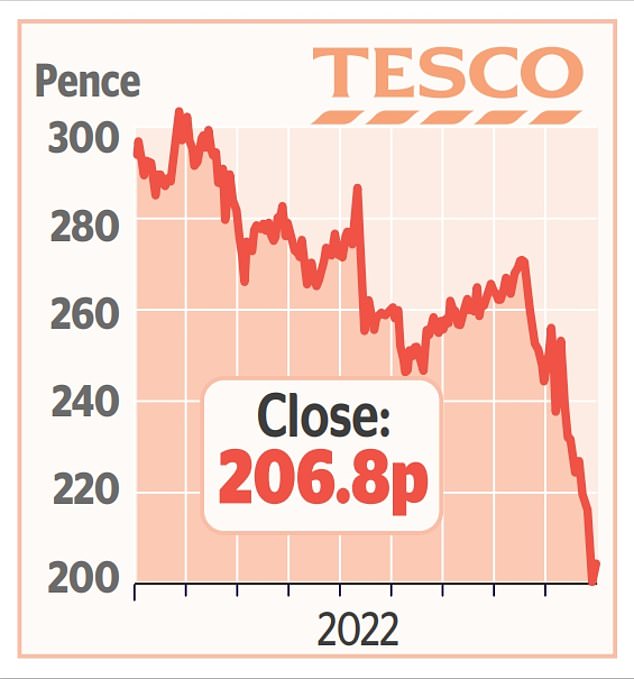 SHARE OF THE WEEK: Tesco shareholders hoping for positive update
4 mins ago

SHARE OF THE WEEK: Tesco shareholders hoping for positive update 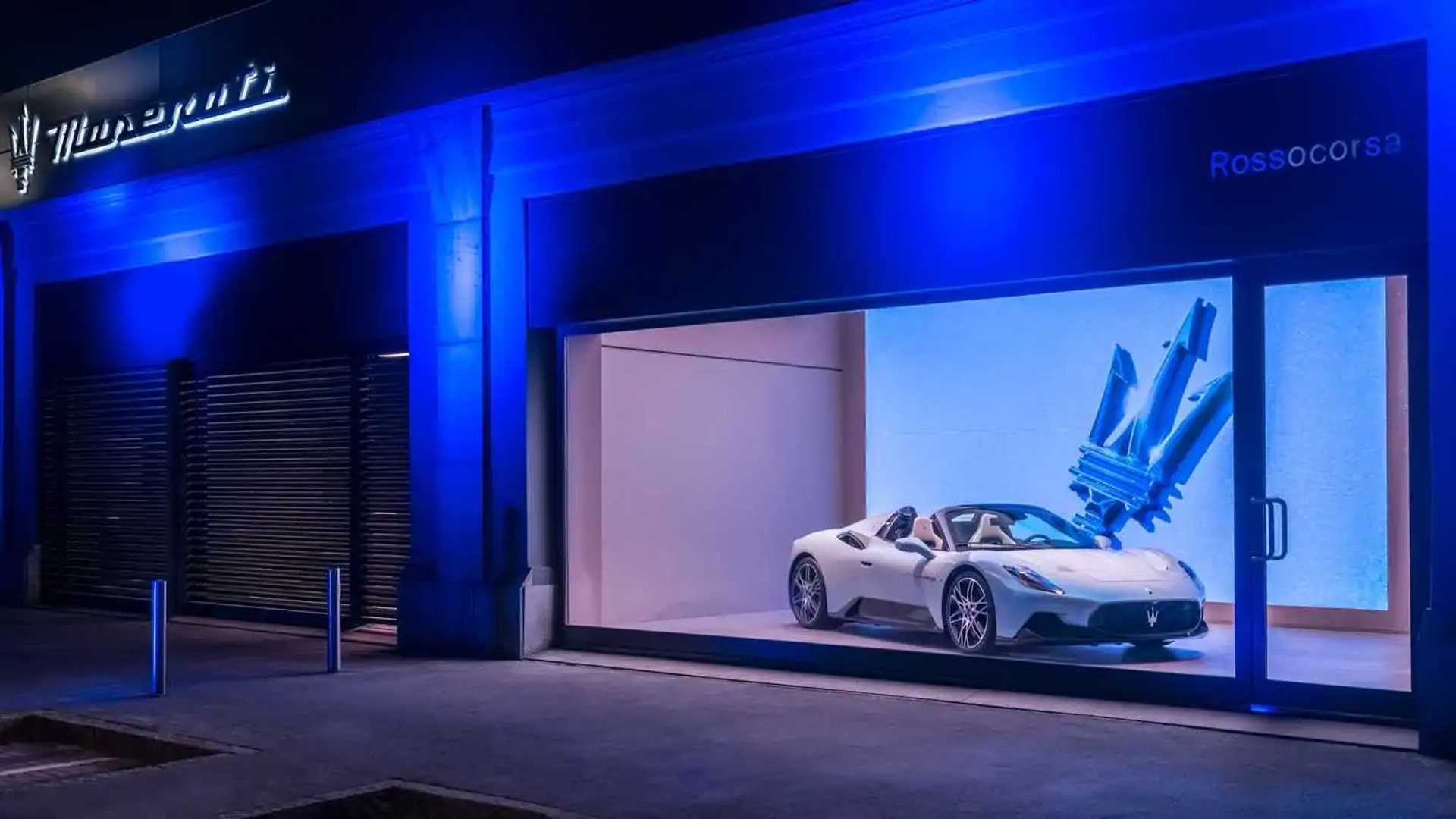 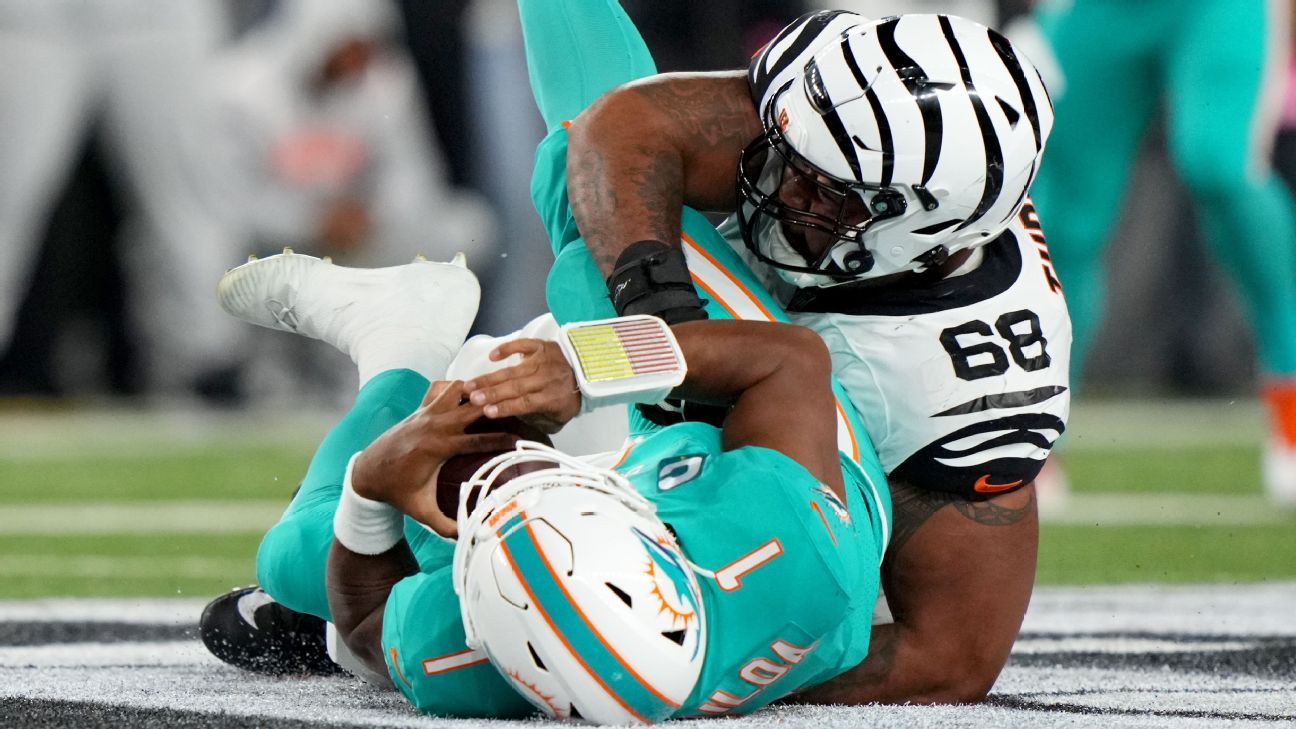 McDaniel stands by how Tua has been handled
6 mins ago

McDaniel stands by how Tua has been handled