Queen of Soul Aretha Franklin was no stranger to having her name listed atop music charts over the last six decades, but – thanks to her inimitable talent – controversy was rarely the catalyst to get her there.

That changed this week, however, thanks to a parodic post that’s galvanized everything but laughs in its wake.

Look inside to see how reignited support for her timeless classic ‘Natural Woman’ came from the most unlikely places.

“Aretha Franklin’s 1968 song ‘Natural Woman’ perpetuates multiple harmful anti-trans stereotypes,” the tweet posted on January 20 read. “There is no such thing as a ‘natural’ woman.”

By Monday (January 23), several news outlets reported about the Twitter post as if it was an actual complaint – sending mention of the iconic tune to trending status on social media as users took sides in a fiery debate about inclusivity and trans representation in music.

And while the TCMA doubled down on the fact that the initial controversial post was done in jest, the clarification did little to quell the firestorm of controversy it awakened.

In defense of the late musical monarch, staunch supporters flocked to the very digital music platforms the divisive tweet called for the song to be removed from.

Their united efforts hoisted the Carole King-penned hit to #1 on iTunes R&B sales tally – a feat that sees it leapfrog over modern hits like SZA‘s ‘Kill Bill,’ Chris Brown‘s ‘Under the Influence,’ and more. The reignited performance on digital sales lists, when coupled with the week’s associated streaming figures, could see ‘Natural’ – which soared to #8 at the height of its popularity – re-enter the Billboard Hot 100 next week.

Keep it locked to That Grape Juice for more on this story as it develops. 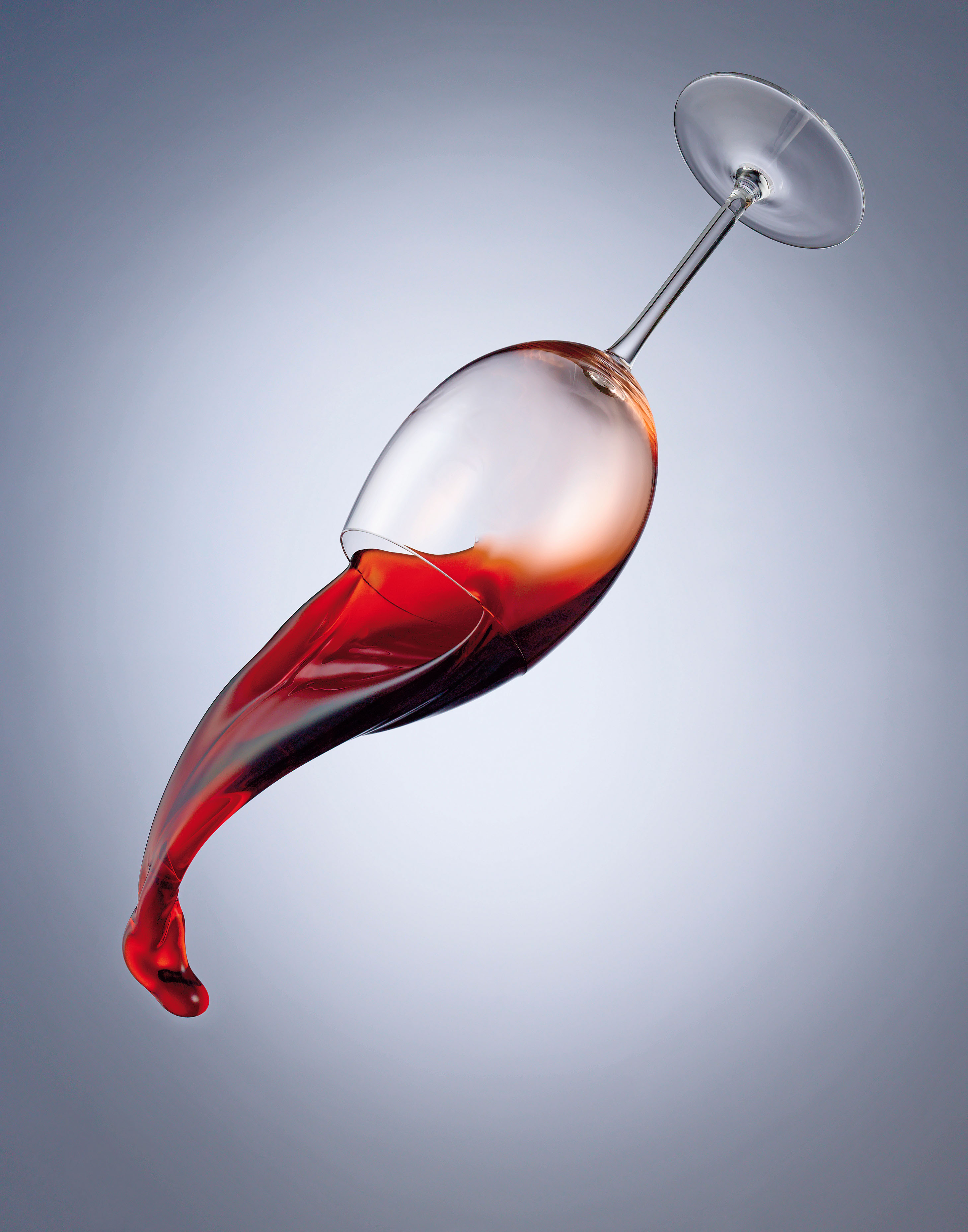 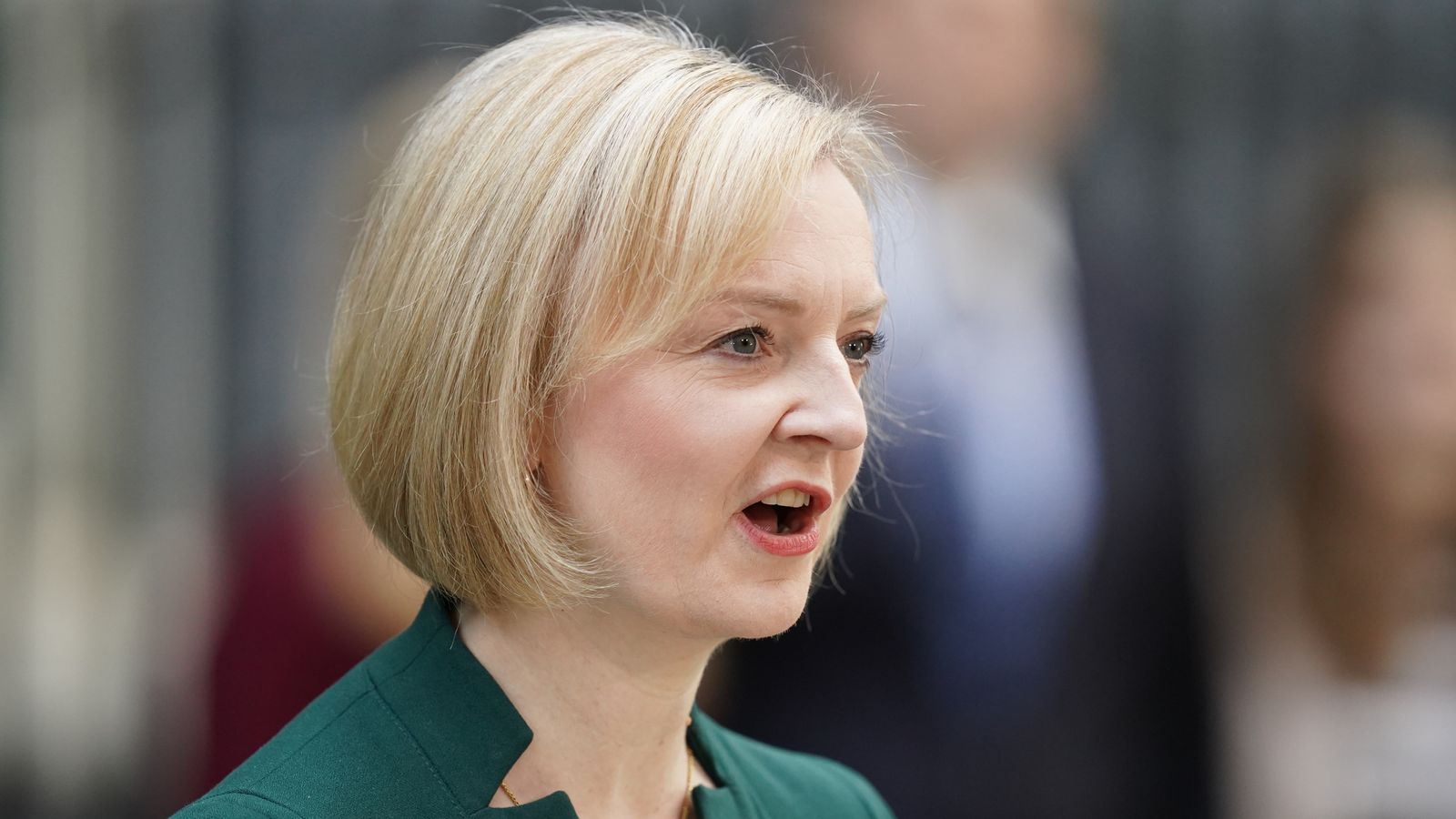 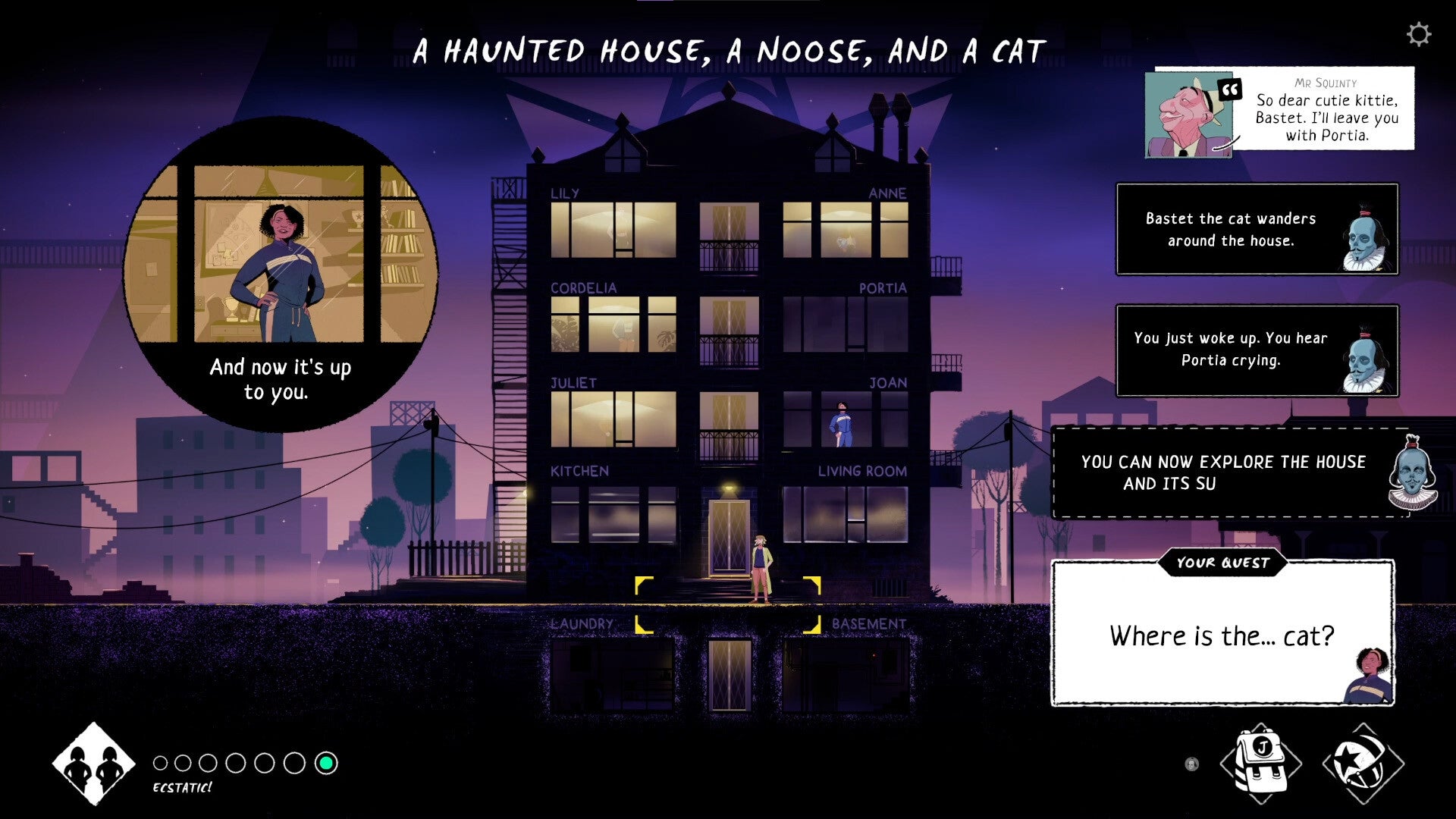 Roller Drama is secretly a brilliant houseshare simulator
2 mins ago 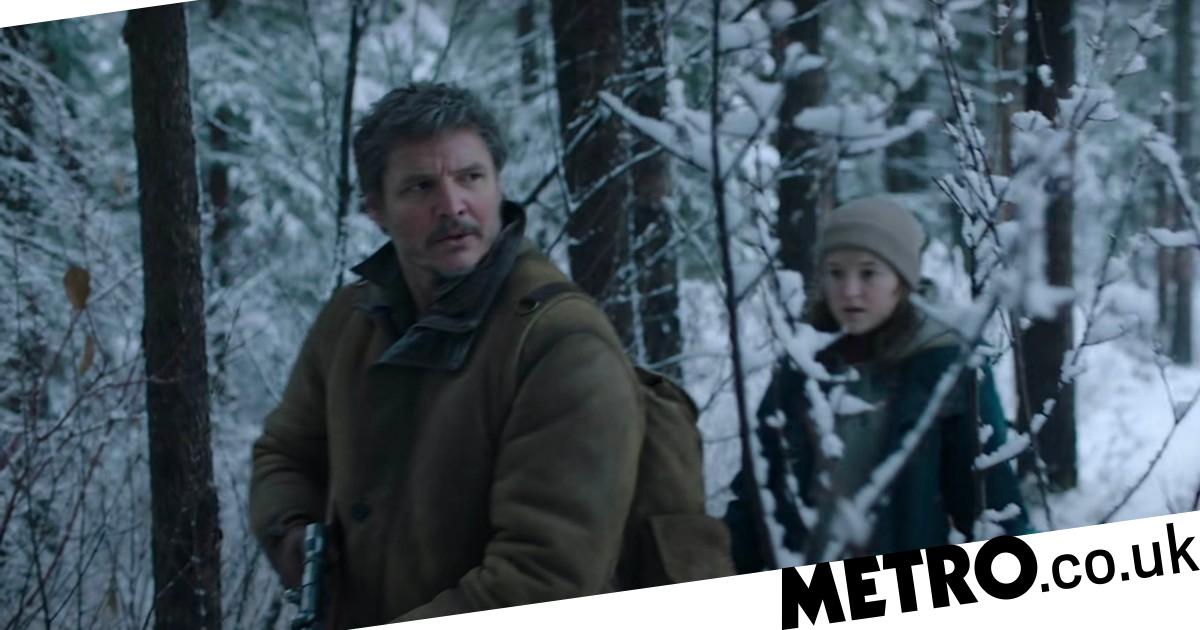 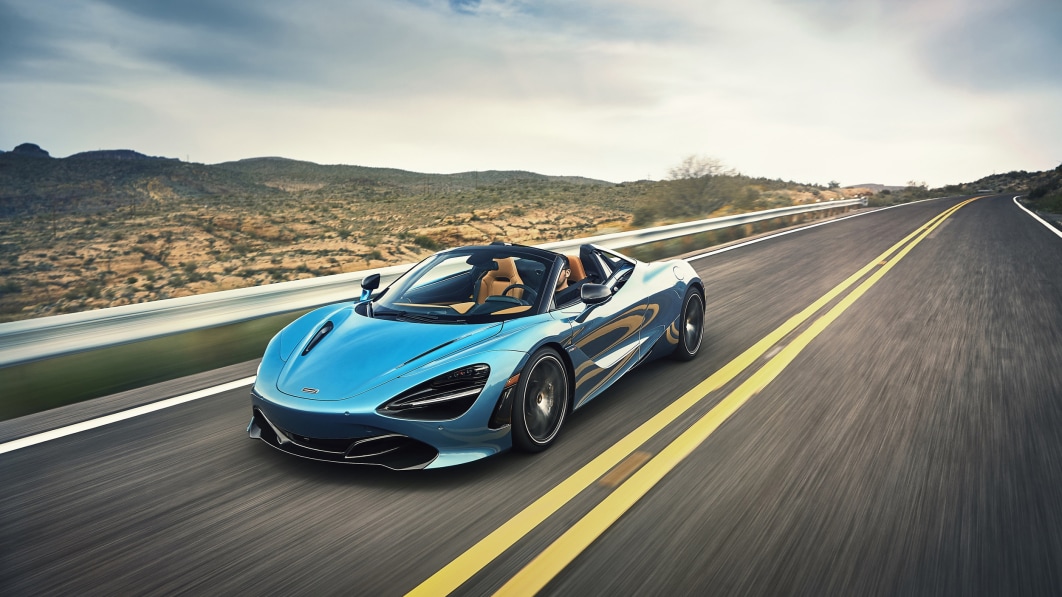