You may have noticed that a member of the FT Alphaville team spent some time in Institutional Investor’s archives a few years back. One of the best finds was this cover story from February 1978.

This was II poking fun at itself for previous cover titled “Can the bond market survive”, which prematurely depicted fixed income as soon-extinct dinosaurs. As you can see, Mr Rex had the last laugh.

The 1970s were a pretty woeful decade for fixed income, as rampant inflation eroded returns. But the bond market didn’t die, and soon after the above cover ran, Paul Volcker took over the Federal Reserve. The rest is history. The following four decades saw a record-smashing bond rally that transformed the financial system.

We might never see the likes of it again, but we think 2023 might be the year where owning bonds becomes cool again. Pimco’s Dan Ivascyn certainly thinks so. Here’s an internal Q&A he did today.

.…Value has returned to the fixed income markets. Just thinking about nominal yields, we’ll start here in the United States, across the yield curve now, you could lock in a very high quality bond yield today. You could look for very high quality spread product, and very, very easily put together a portfolio up in the 6, 6 and a half, percent type yield range, without taking a lot of exposure to economically sensitivity assets.

Much better than cash, but also pretty good versus equities. So, those that have been in cash, looking for incremental return, fixed income’s looking quite attractive. So we do think it should be a call to action, these higher yield levels.

On the flip side, if you’re concerned about inflation, you can look at various inflation-protected securities, and generate an inflation-adjusted return, or real yield, of greater than one and a half percent, even in some cases close to 2 percent.

In fact, we haven’t been back to those real yield levels since, really, the years leading up to the global financial crisis.

Obviously, bond house Pimco is congenitally inclined to think that bonds look attractive. After the year that fixed income investors are having, a bit of desperate book-talking is inevitable. Ivascyn said pretty much the same thing in May. But… he’s possibly not wrong, at least now?

Even after a recent rally, triple-A rated long-term US corporate debt currently yields 4.67 per cent. US junk bonds yield 8.72 per cent on average, and European ones 7.2 per cent. Emerging market junk bonds yield 11.4 per cent. Hell, you can buy Treasury bills and get 4.78 per cent over the next 12 months, if safety is your jam.

The lower reaches of junk might not feel particularly safe, given the possibility of recessions next year, but at these levels, at least you’re vaguely compensated for the risks. That carry can make up for a decent amount of defaults, after all.

And if there is a severe economic downturn, high-grade sovereign and corporate paper is going to look like a nice place to shelter, especially when central banks are forced to pause and perhaps even undo rate increases. Sentiment towards fixed income has tilted very heavily in the doom-and-gloom direction in 2022 and it feels like we could be on the cusp of an Institutional Investor-style volte-face.

We’re not saying that yields can’t go higher — they always can! — just that for the first time in a decade, it’s actually a yield-abundant environment out there (which has some pretty interesting implications for private equity etc). Maybe the bond market will have the last laugh again?

Anyway, we’ll do a deep dive into the gathering tsunami of sellside 2023 outlook pieces and report back on whether this is starting to become a more common view, or remains just Pimco being Pimco. 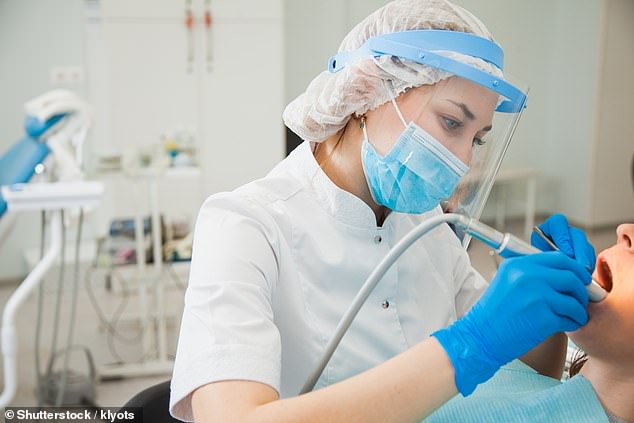 DR ELLIE CANNON: I’m on pills to thin my blood, so is it risky to have a tooth out?
2 mins ago

DR ELLIE CANNON: I’m on pills to thin my blood, so is it risky to have a tooth out? 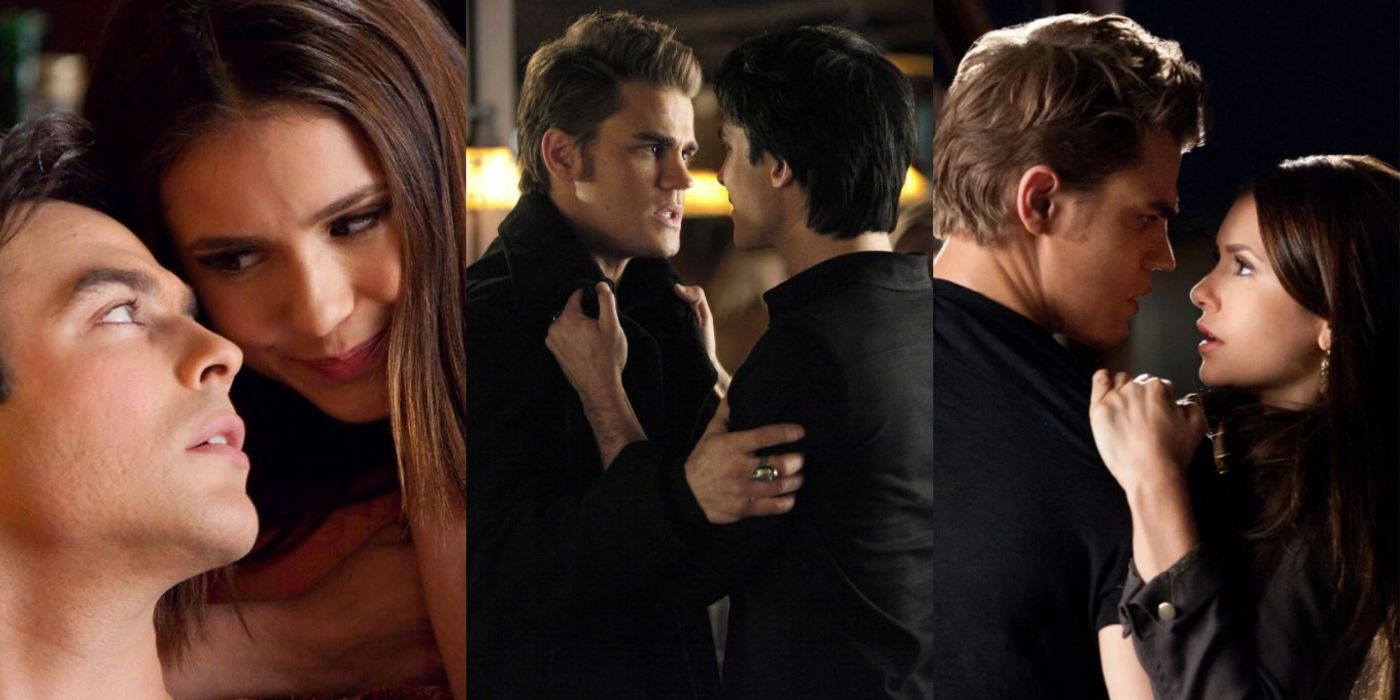 The Vampire Diaries: The 10 Best Tweets About Stefan & Damon
4 mins ago

The Vampire Diaries: The 10 Best Tweets About Stefan & Damon 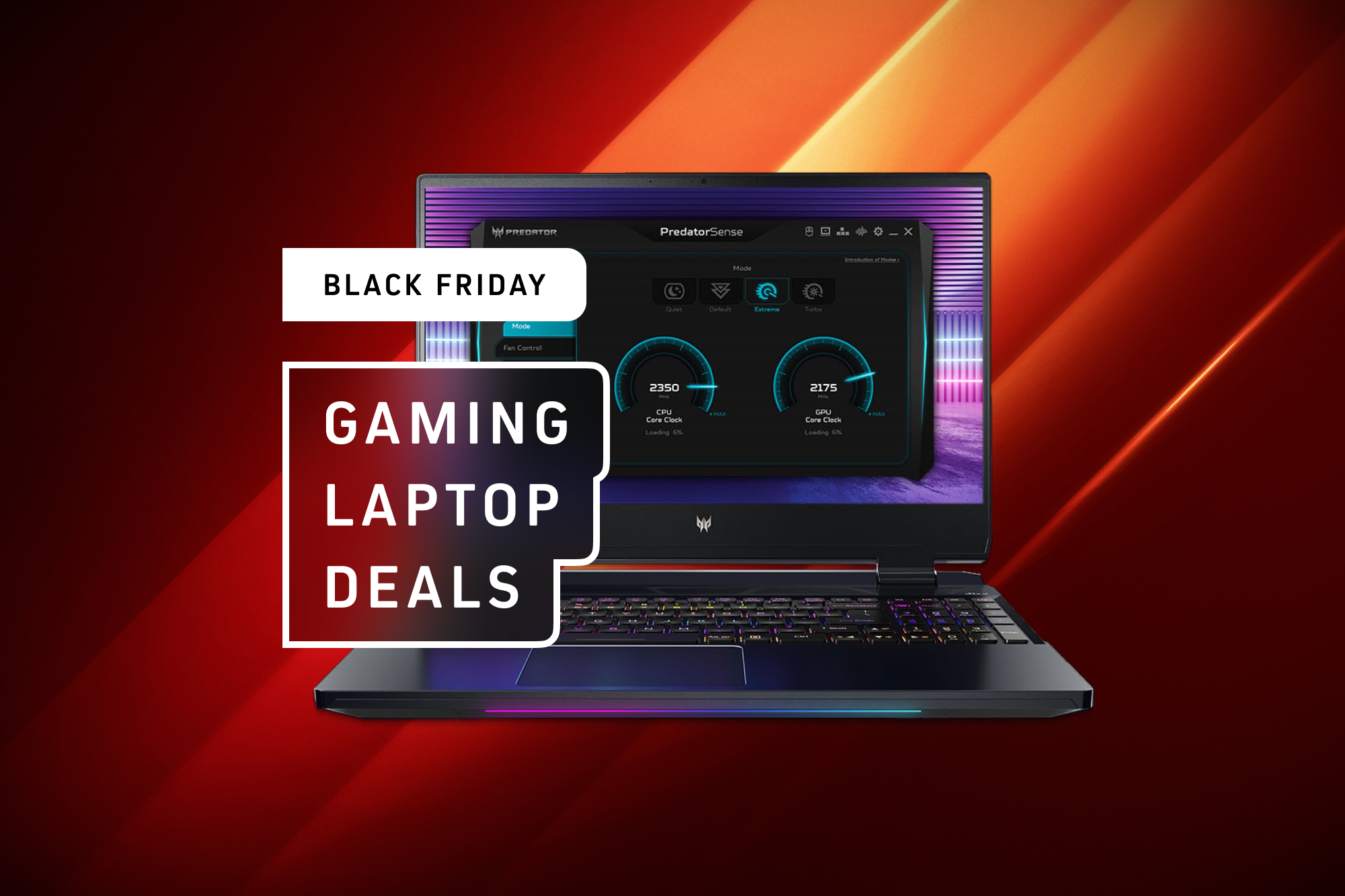