A water company has been slammed after failing to clear up “horrendous human waste” from a footpath.

Sean Macleod, who lives in the area, reported the sewage spill on a footpath near Avis Way in Newhaven to Southern Water on Saturday.

Sean, a Lewes district councillor, had concerns over sewage leaking into a nearby pond which had koi, a type of carp, in it.

Southern Water said it had sent teams who would clean up the area and confirmed that no sewage had been detected in nearby ponds.

But as of today, the mulch had not been cleared off the footpath.

Cllr Macleod, who represents Ouse Valley and Ringmer, said: “The sewage is still actively leaking after Southern Water had said the area would be cleaned up and dealt with.

“The smell is horrendous and it’s clearly human waste.

“East Sussex Highways really need to close this footpath, it’s got to be a health risk.”

The footpath in Newhaven on Saturday (Image: Sean Macleod)

A spokesman for Southern Water said: “We’re very sorry for any inconvenience caused in Avis Way. We have been working with the local authority over the weekend as there have been groundwater issues around both Denton Road and Avis Road in Newhaven.

“We have arranged a clean-up with our contractors which will be completed in due course.”

The area, including the A26, has been inundated with flooding following heavy rain. 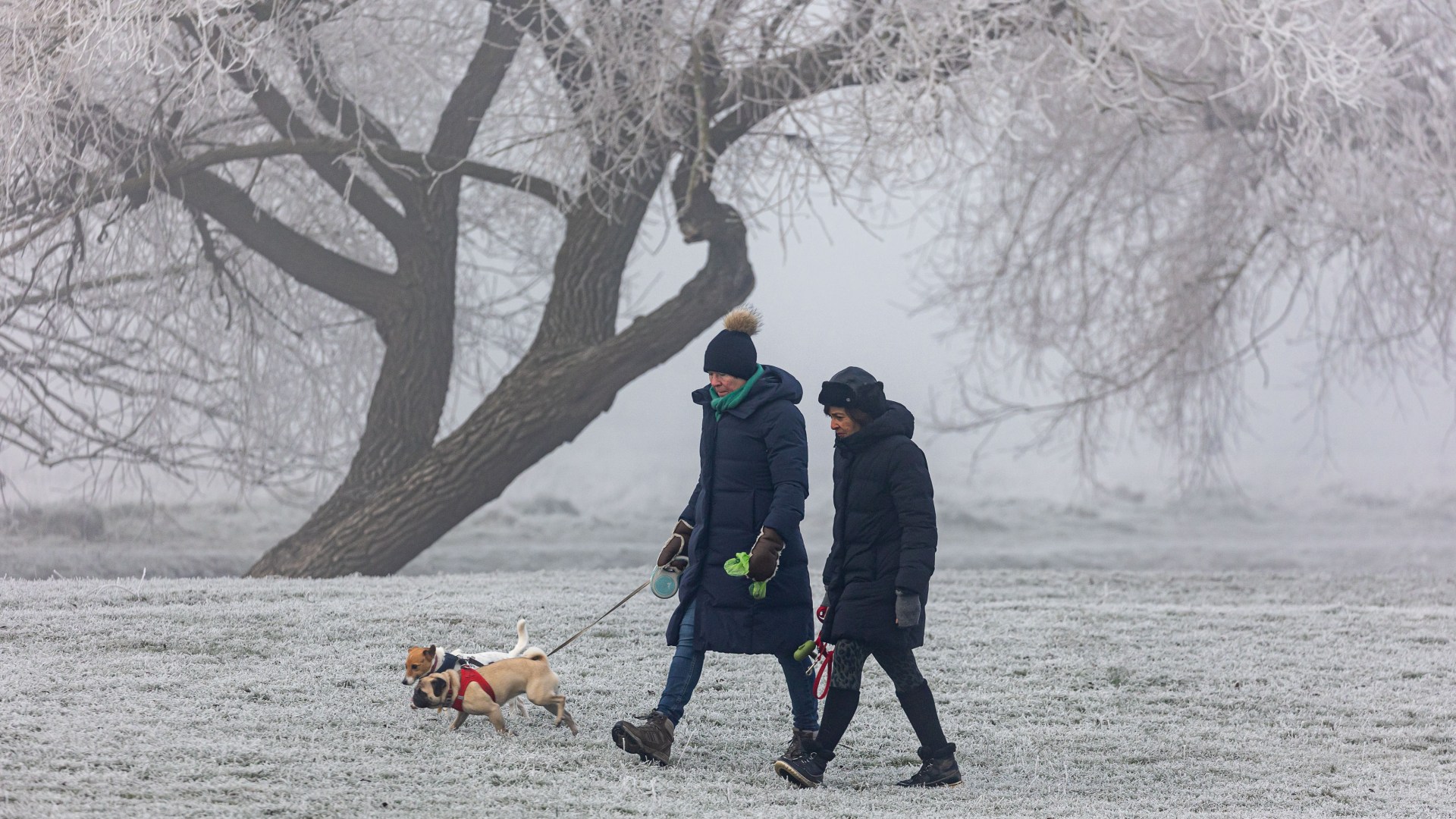 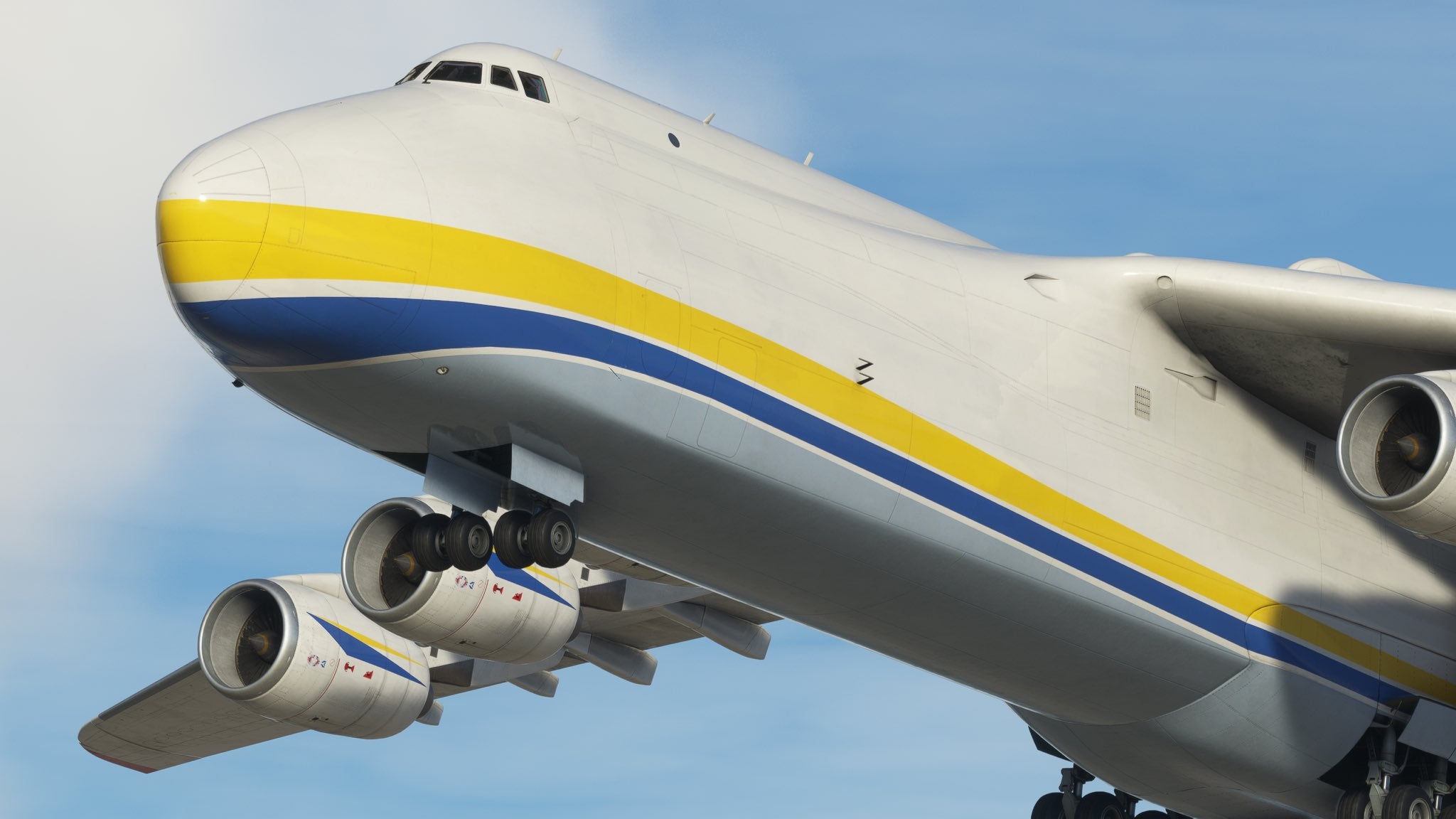 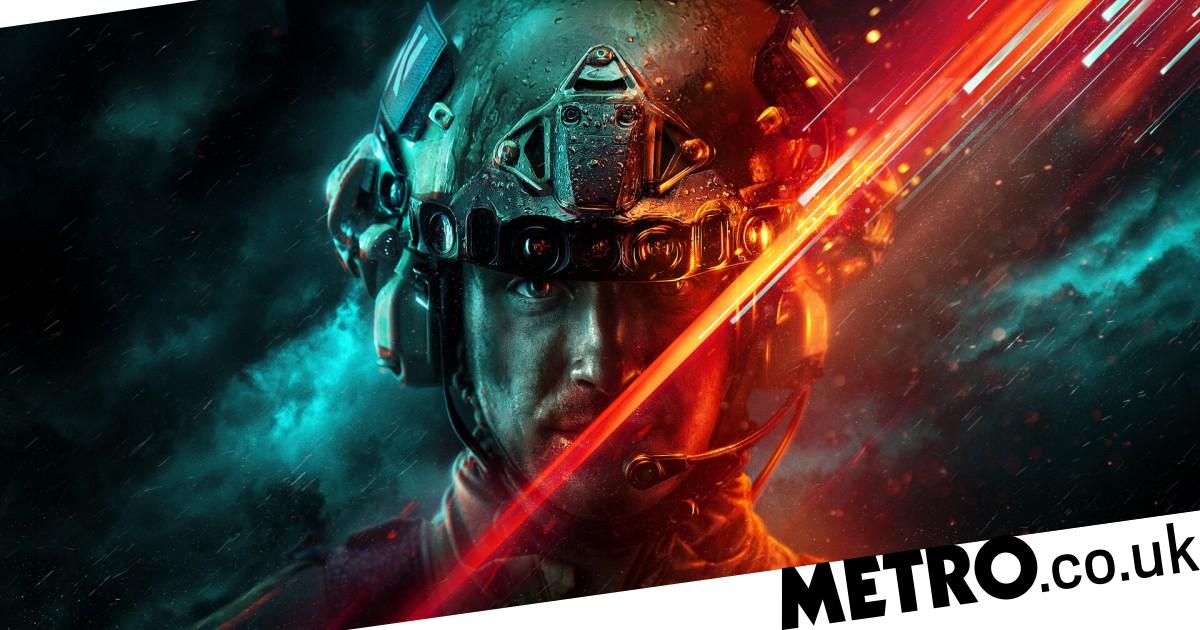 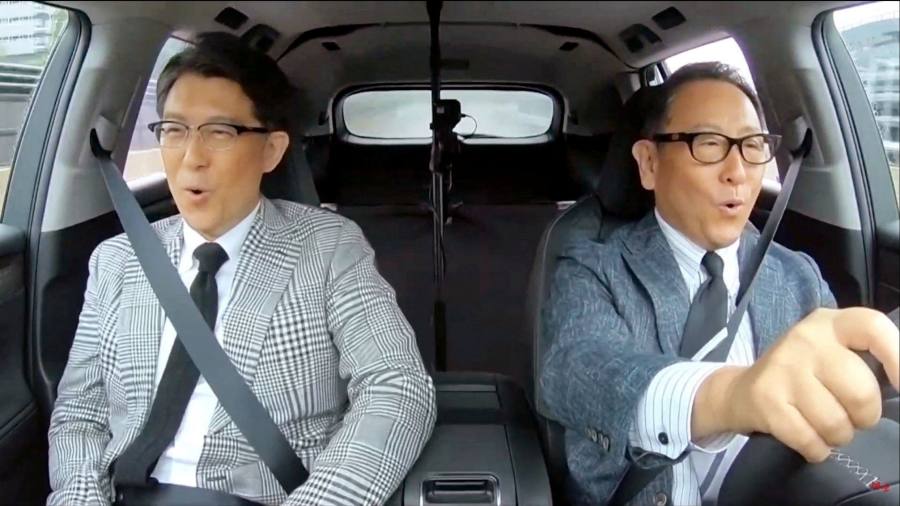