Jeremy Hunt has hit back at Jacob Rees-Mogg after the former cabinet minister attacked his plans for tax rises.

The chancellor yesterday set out £55bn of tax hikes and spending cuts, which he said was necessary to fill a black hole in the government’s finances.

But Rees-Mogg said the £25bn of tax rises were an “easy option” and instead Hunt should have looked at the “efficiency of government”.

“What I would say to my Conservative colleagues is there is nothing Conservative about spending money that you haven’t got.

“And we’ve done all of those things and that is why this is a very Conservative package to make sure we sort out the economy.”

Hunt’s plans have been met with grim assessments of the financial hit facing the public.

According to the Office of Budget Responsibility (OBR) living standards are set to fall by 7% over the next two years – the biggest fall since records began in 1956.

The UK is already in recession and unemployment is expected to rise by more than 500,000.

Taxes are set to reach their highest level as a share of national income since the end of the Second World War.

According to the economic think-tank, real wages are now not expected to return to their 2008 level until 2027.

Rishi Sunak and Hunt have argued much of the blame for rampaging inflation and economic turmoil on global factors including Russia’s invasion of Ukraine.

But the prime minister and chancellor are also having to try and fix the damage done by Liz Truss’ mini-Budget in September.

Labour has accused the government of having “picked the pockets” of voters.

“The Conservatives would have us believe that they are not responsible for the last 12 years of failure. In doing so they take the British people for fools,” shadow chancellor Rachel Reeves said. 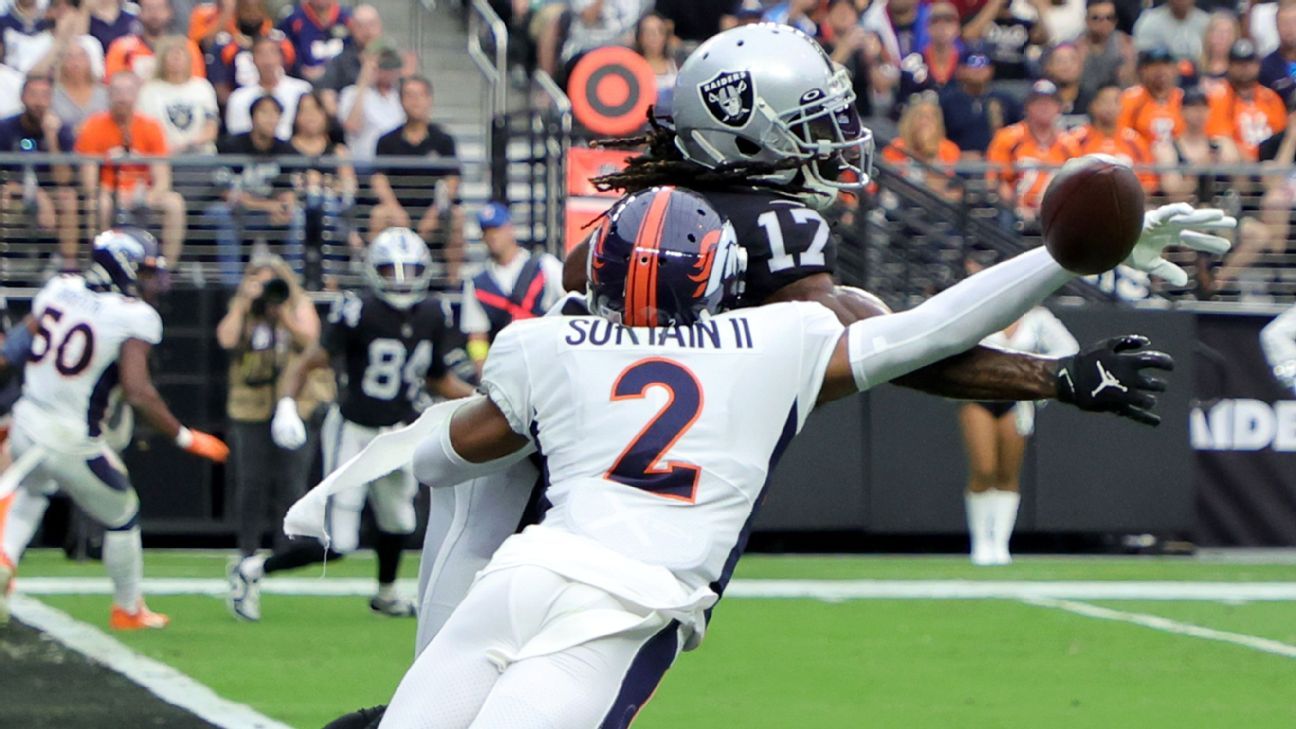 Next test for Broncos’ Pat Surtain II? His ability to bounce back
13 seconds ago

Next test for Broncos’ Pat Surtain II? His ability to bounce back

How satellites, radar and drones are tracking meteorites and aiding Earth’s asteroid defense
2 mins ago

How satellites, radar and drones are tracking meteorites and aiding Earth’s asteroid defense

BTC to the MOON ?!? for BINANCE:BTCUSDT by HusseinRibai
3 mins ago 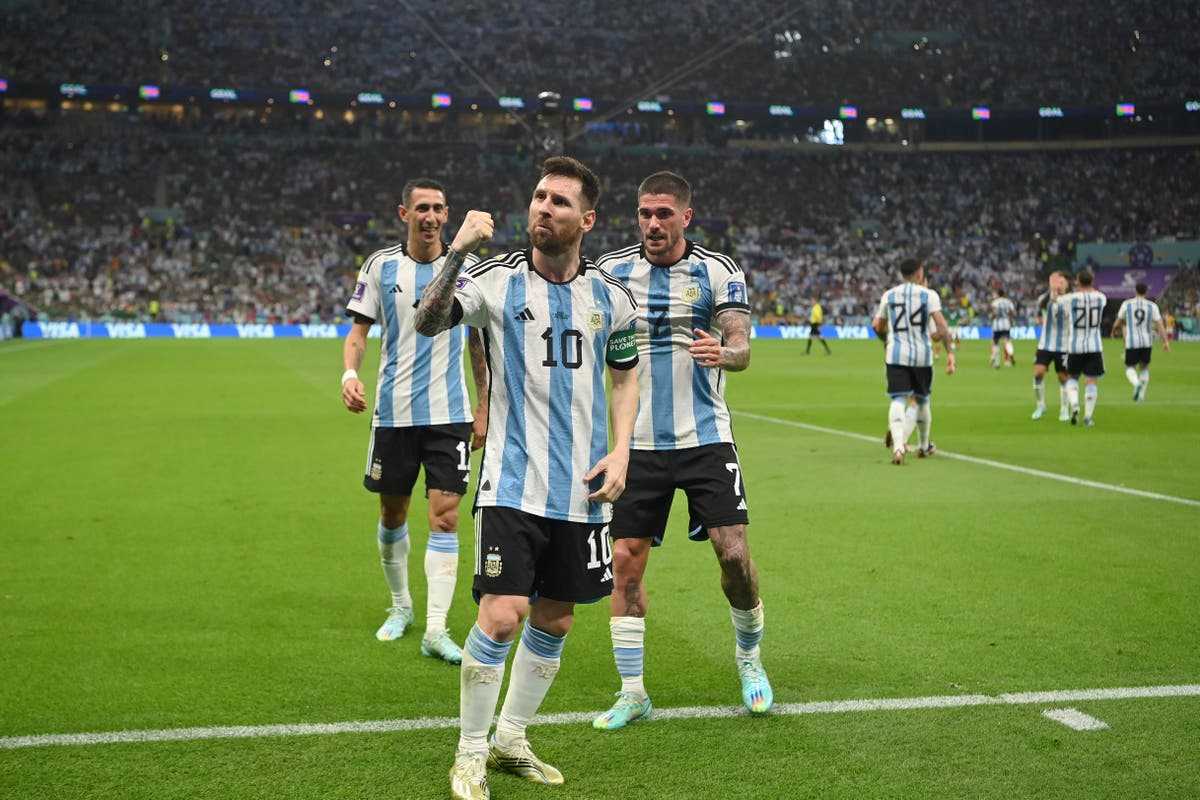