A lunar-style city, complete with artificial gravity, has been created with the promise of one day allowing for babies to be born on the Moon.

The 1,300-foot-tall rotating building, conceived by researchers at the Kyoto University in Japan, is designed to complete a full circle every 20 seconds.

Shaped like a cone, it uses centrifugal force to achieve 1g, or ‘normal gravity.’ It will be ready for habitation by 2050.

Project leader Professor Yosuke Yamashiki said: “The day when humans will live in outer space, on the Moon, and on Mars is just around the corner.

“NASA has positioned low gravity as a key issue for human life in space.”

Dubbed ‘The Glass’, it would have its own ecosystem with trees, plants—and even water.

The infrastructure would also establish “Hexatrack,” an artificial gravity transportation system for interplanetary travel—interconnecting other “cities.”

Microgravity causes blood to rise to the head rather than the genitals, making it hard to feel aroused.

Sex in space is key to living on the Moon—or Mars. NASA says it is crucial to long-haul missions.

Prof. Yamashiki said: “Research on low gravity has been limited to maintaining adult bodies, and its effects on the birth and growth of children have not yet been studied.

“If a person grows up in low gravity, they would not be able to stand on the Earth.

“Therefore, we propose an “artificial gravity habitat” that can generate gravity equivalent to Earth’s environment by utilizing centrifugal force caused by rotation in space, on the Moon or Mars, as the core technology for human space exploration.

“We believe people should live in the facility on a daily basis and enjoy the low gravity of the Moon and Mars and the weightlessness of space only when they are working, conducting research or enjoying leisure.

“By living in the facility, human beings will be able to have children without anxiety and maintain a physical condition that allows them to return to Earth at any time.”

Prof. Yamashiki and colleagues worked with the Tokyo-based Kajima Corporation that built Japan’s first ultra-high-rise building in the 1960s.

They plan to erect a prototype of The Glass on the lunar surface within the next three decades.

It will be vital in making food, clothing and shelter possible on new worlds—as well as building social systems.

Yamashiki said: “Humanity is now moving from the era of “staying” in space to the era of “living” on the Moon and Mars.

“Based on the fact “1g is the identity of mankind,” we propose an artificial gravity network consisting of “Lunar Glass,” “Mars Glass,” “Core Biome” and “Hexatrack” to support human space life.”

Some of the world’s wealthiest entrepreneurs, such as Jeff Bezos, Elon Musk and Richard Branson, are exploring space tourism—with permanent housing on the Moon.

Yamashiki said: “Life in space is becoming a more and more realistic goal. Low gravity on the Moon and other planetary bodies are being considered a problem.

“Therefore, artificial gravity has been attracting attention worldwide, especially in the medical community.

“Therefore, we have decided to lead the world in announcing a joint research project on the Core Biome Concept, which focuses on artificial gravity habitats as a core technology for space development.

“We envision a future in which human migration to the Moon and Mars becomes a reality in the latter half of the 21st century.

“We define the Earth’s ecosystem system from which the elements are extracted as a ‘core biome complex.'”

Hexatrack is an interplanetary orbital transportation system between the Earth, Moon, and Mars that maintains 1g for long-distance travel.

Yamashiki said: “In a future space society where life on the Moon and Mars will become a reality, each colony will conduct economic activities, and many people will travel for business and tourism.

“The Hexatrack system is an artificial gravity transportation system based on a rotating train system to minimize the health effects of low gravity during long-term travel.”

Gateways to the Moon, Mars, and Earth will be installed on microgravity or zero-gravity satellites or artificial bodies orbiting the respective planets.

Yamashiki said: “The station on the moon will be called Lunar Station and will use a gateway satellite.

“The station on Mars will be called Mars Station and will be located on the Martian satellite Phobos.

“The Earth station will be called Terra Station and will be the successor to the International Space Station (ISS).”

The Space Express is the size of a bullet train—with a standard rail power system. When ejected into space, each car is connected by a bar to maintain a straight line.

Prof. Yamashiki said: “The first and last cars are each equipped with a rocket device to “accelerate” in space and escape the gravitational sphere of their respective planets.

“On planets with atmospheres, the vehicle will spread its wings to take advantage of the lift force.

“On the Moon and Mars, the vehicle will be operated as a high-speed express train connecting the base cities of each planet. Passengers will be able to travel long distances onboard the train.”

He added: “We believe that this research will contribute to the construction of a sustainable society that encompasses extraterrestrial space by making the public aware of the challenges of life in space, including the problems of low gravity, and how to solve them, and by arousing a renewed awareness of the importance of the global environment.

“In the future, we plan to examine what a specific artificial gravity facility would be like as a device, to what extent the ecosystem should be reproduced, and what humanistic, legal, and institutional requirements are necessary.”

Added Prof. Takuya Ohno, of the Kajima Corporation: “We are committed to making this joint research meaningful for mankind.”

Produced in association with SWNS.

This story was provided to Newsweek by Zenger News.

Housing Market Collapse Could Push Home Prices Down 20% In Major Markets Like Dallas And Los Angeles, Experts Predict
1 min ago 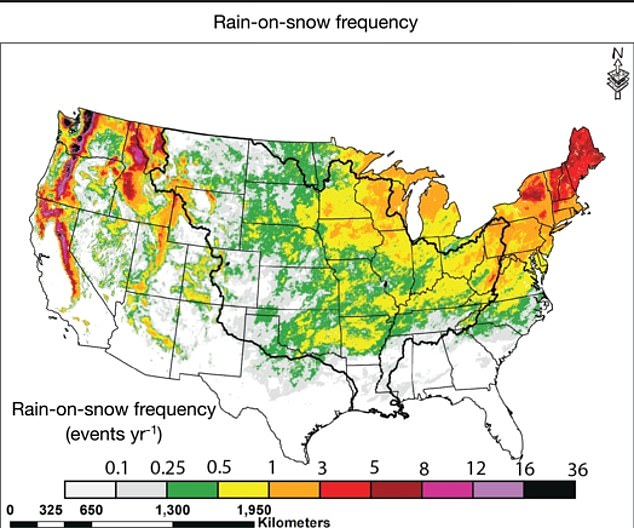 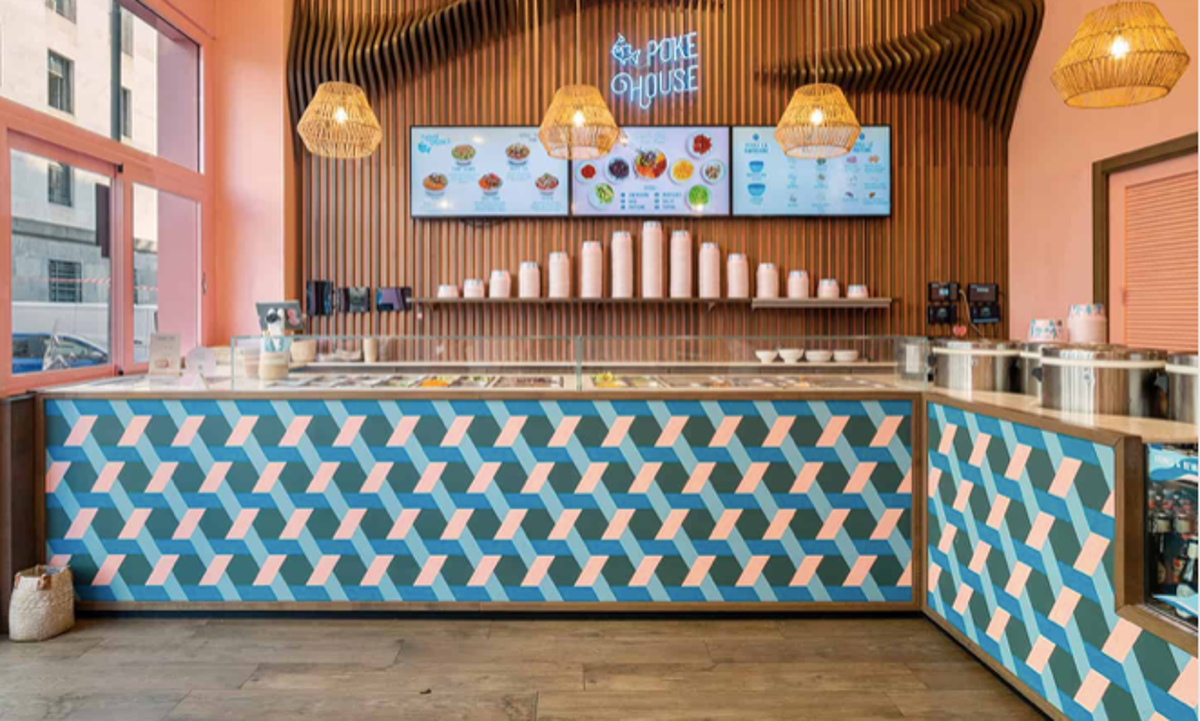 Poké House caters to the City crowd with St. Paul’s launch
6 mins ago